Take a deep breath and swap a truth for a truth.

Rumour had it, the woman lived in a tree.

Rumour had it, she used to be a tree. Wait, no, she was still a tree.

Rumour had it, if you visited her on the right day, she would exchange a truth you knew for one you didn’t.

Adrian believed every rumour and none. Wait, no. Publicly he believed none. Privately he yearned to make the trip to the woodland where the tree dwelt, to try his luck.

Publicly, Adrian was a Personality. A YouTuber, a podcast host, a regular breakfast TV talking head aged just twenty-six. Publicly, he was One to Watch, if one enjoyed watching eloquent, young white men make videos about the threat to one’s civil liberties posed by the curbing of public freedoms during pandemics, or gender-neutral public toilets, or the politics of pushing statues into harbours.

Publicly, Adrian basked in sponsorships and thousands of fans and comment sections under his videos in which hundreds of people used long sentences to express their jubilation and dismay at his opinions, his skills of persuasion, his childish delight at setting a touchpaper on fire and throwing it onto kindling.

More privately still, in those depths of his gut he could ignore if he talked loudly enough, he wondered if he hadn’t been happier when his friends were his friends and not fans he knew in person.

When of the twist in his gut started giving him indigestion, he took antacids. When he awoke in the middle of the night to vomit, he phoned a doctor. When tests suggested nothing but an excess of stress, he sought the woman in the tree.

He went on a Thursday, because no one cared what you were doing on a Thursday, and was struck by two things. Firstly, it had been a long time since he went anywhere without his manager or assistant or security people. Secondly, he had forgotten how to read a bus timetable. Waiting half an hour for the number twenty-one was not the backdrop he’d hoped for when buying his jeans from a designer fashion house and commissioning his shirt from a tailor in Italy.

When the bus—then another, then another—deposited him on the edge of the wood, he stopped at a Wildlife Trust kiosk for a glass of unbottled water. The server recognised him, he knew it. He dropped some spare change into the tip box. She reached in and handed it back.

For once, Adrian couldn’t summon up the joy he usually felt when he realised someone, someone living and in front of him had seen his work. He wasn’t confrontational in his personal life, but he knew how this exchange was supposed to go. The Offended Viewer told him they’d seen a video he’d made, or a video by someone else which responded to a video he’d made, or read a thousand-word essay about the dangers of right wing rhetoric on the internet in which his name was mentioned several times. Adrian would shrug and offer that lazy smile he’d perfected as a child. The one with all the teeth that his mum liked. ‘We’re all entitled to our opinions,’ he’d say. ‘We’re all entitled to express them, too.’ Then he would make a quick exit before anyone started shouting or, worse, philosophising. This time, he just looked at the server. She wore her hair in long braids, pulled back in a ponytail, and her nails were cerise pink, matching her wristwatch. She was black and aged somewhere between fifteen and thirty-five, which meant he had made several videos aimed at her. Wait, no, he had made several videos about her.

‘I understand.’ He scooped up the coins and headed into the woodland.

The tree itself wasn’t the longest walk away—at least, not as long as the bus journeys—and he was surprised to find he enjoyed it. Well, all those hours in the home gym had to mean something.

The tree itself was a beech. Well, maybe. Adrian was shit at trees. He had taken A Level Biology but stopped paying attention when his channel started blowing up. His teacher had watched some of his videos, he could tell, and judged him for them.

Yet there she was.

She looked a bit like a tree. Literally, her skin reminded him of bark, rough and calloused and layered, somehow, like the trees she was standing next to. Her eyes were large, like an insect’s, and the whites of her eyes were as dark as the pupils, an engine oil black that glittered somehow.

It didn’t sound like a question, but he nodded. ‘Yes, ma’am. I’ve come to swap a truth for a truth.’

‘Are you sure?’ Her voice, too, felt tree-like. Sort of rustling and soft and like the leaves above them.

‘Yes, please, ma’am, if you don’t mind.’ Adrian wondered what his subscribers would be thinking if they heard him speak like this. Possibly they would ask why he’d made a video titled Why Women Like It When You Take Charge.

‘Very well. You go first, since you are a guest. Tell me a truth you’ve kept until now.’

He swallowed. He looked at the tree behind her. He swallowed again, made himself look in her engine oil eyes and said,

She blinked at him. ‘You think?’

She blinked again. For a moment, he could hear nothing but the breeze.

‘My work influences people in a way I’m not comfortable with.’

‘There you go,’ she said. ‘I knew you would get there in the end.’ She smiled at him. Adrian realised she was wearing leaves, sort of, a leaf-esque dress with a high collar and long sleeves. He wondered if it itched. He remembered, vaguely, that insects do not blink.

‘I suppose it’s my turn.’ She smiled ever so slightly. ‘You’ll have to give me a moment, I’m afraid. So much has been uncovered now, between scientific research and mindfulness.’

The woman took a deep breath. She leaned in, far closer than he’d become used to since the pandemic.

‘You didn’t need to speak to me, you needed the excuse to find a mirror.’

Leaves rustled. Adrian rubbed the corner of one eye with his sleeve.

The woman was gone.

Adrian walked back through the wood. At the kiosk, the girl was nowhere to be seen. He took three buses and, once back in his flat, placed an assortment of premium groceries into the oven and set a timer. By the time it rang, he had recorded a ten-minute video explaining his immediate retirement from YouTube in favour of a return to academia. He also announced he was gay and would be donating all advertising revenue from this particular video to Stonewall. He scheduled the video to go live, then sent the link to his agent and his manager.

Deep in the woods, the woman with the engine oil eyes sighed and brushed foliage from her hair. She missed the days when she needed to search for a truth amongst the clouds or along the seabed. Glancing at her visitors’ faces felt like cheating.

Did you know you can read my short stories before they’re public, plus exclusive stories, by joining the No. 1 Readers’ Club on Patreon? When you join, I’ll name a character after you (my newest member Natalie is in this story!). Alternately, you can support my work by buying me a coffee as a one-off.

Learn about where you can get my book, The Princess and the Dragon and Other Stories About Unlikely Heroes here.

All rights reserved. No part of this publication may be reproduced, distributed, or transmitted in any form or by any means, including photocopying, recording, or other electronic or mechanical methods, without the prior written permission of the publisher, except in the case of brief quotations embodied in critical reviews and certain other noncommercial uses permitted by copyright law.

Author • Founder and Managing Director of the Do Something Directory • Still can't believe MCR reunited. View all posts by Francesca

What did you think of this story? Cancel reply

This site uses Akismet to reduce spam. Learn how your comment data is processed. 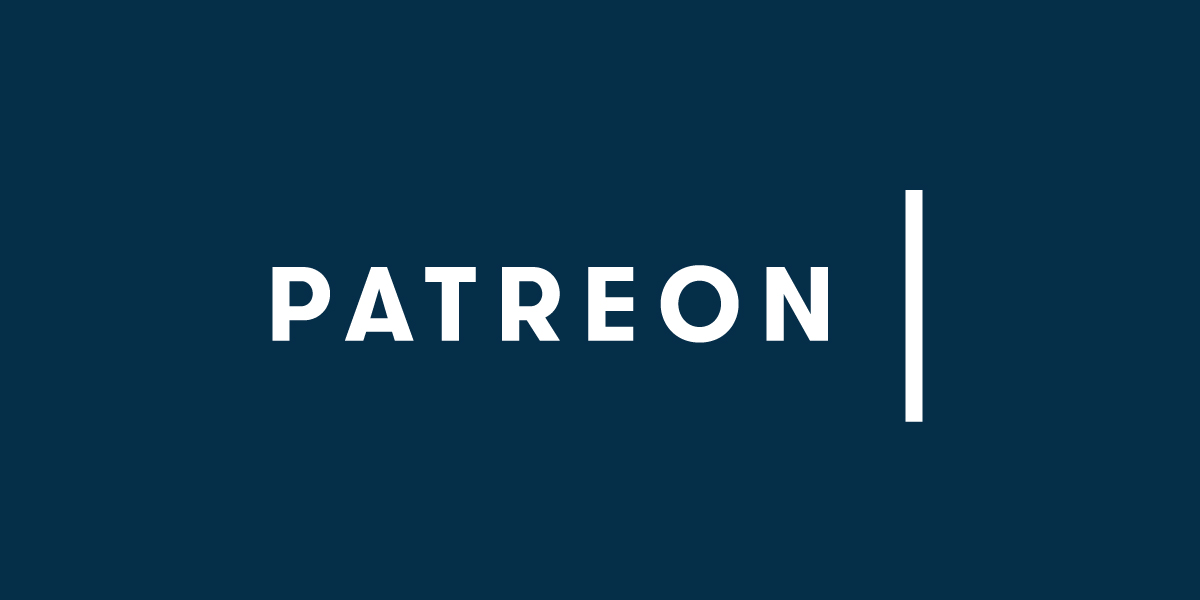 © Francesca Burke 2020. Unauthorized use and/or duplication of this material without express and written permission from this author and/or owner is strictly prohibited. Excerpts and links may be used, provided that full and clear credit is given to Francesca Burke and francescaswords.wordpress.com with appropriate and specific direction to the original content.

Maggie Stiefvater has a Critique Partner Matchup Group on Google.

Welcome to my newest space! New short stories will be published here with early access available on my Patreon (I also name characters after patrons!).

In the mean time, I’m still at:

© Francesca Burke 2020. Unauthorised use and/or duplication of this material without express and written permission from this author and/or owner is strictly prohibited. Excerpts and links may be used, provided that full and clear credit is given to Francesca Burke and francescaswords.wordpress.com with appropriate and specific direction to the original content.